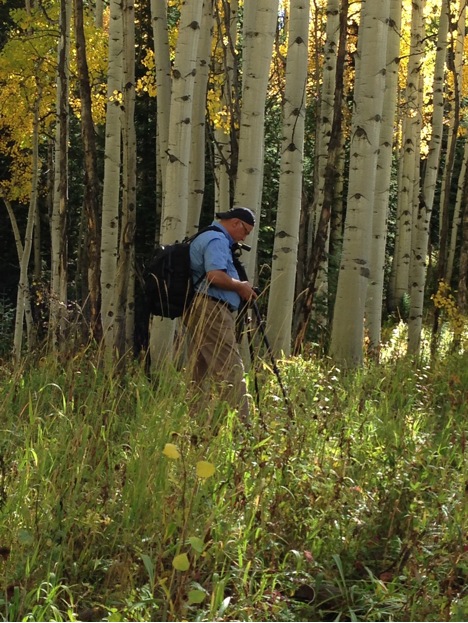 “Seeing an image and then transferring it into realty is a truly amazing experience for me.  Each image I create is a moment in time that I have experienced. As you view my images I hope they capture your attention for a moment in time.”
— Larry Bennett 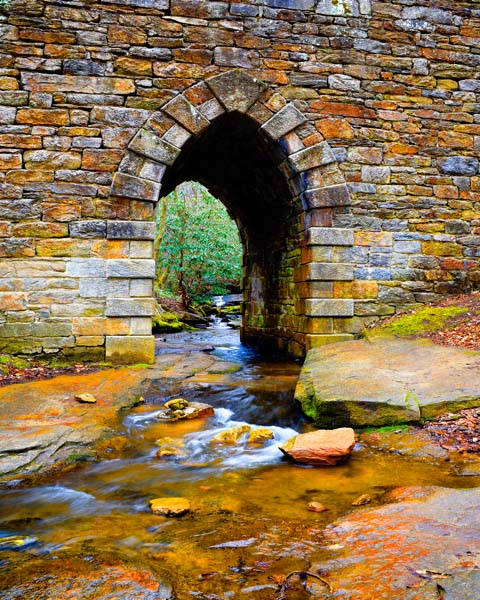 Larry Bennett’s color and abstractions offer the viewer insight into the subtle fabric of color and form as found in the world around us.  Larry’s handcrafted color prints have been exhibited throughout the United States.  Larry captures still life and landscape images using a variety of photographic media.

Originally from Michigan, Bennett first became interested in photography while shooting for his high school yearbook.  He then studied the Zone System for black and white photography with Howard Bond, gaining a large amount of technical knowledge.  He says it is this knowledge that allows him to fully tap into his creative processes.  Larry has traveled extensively throughout the West and North America.