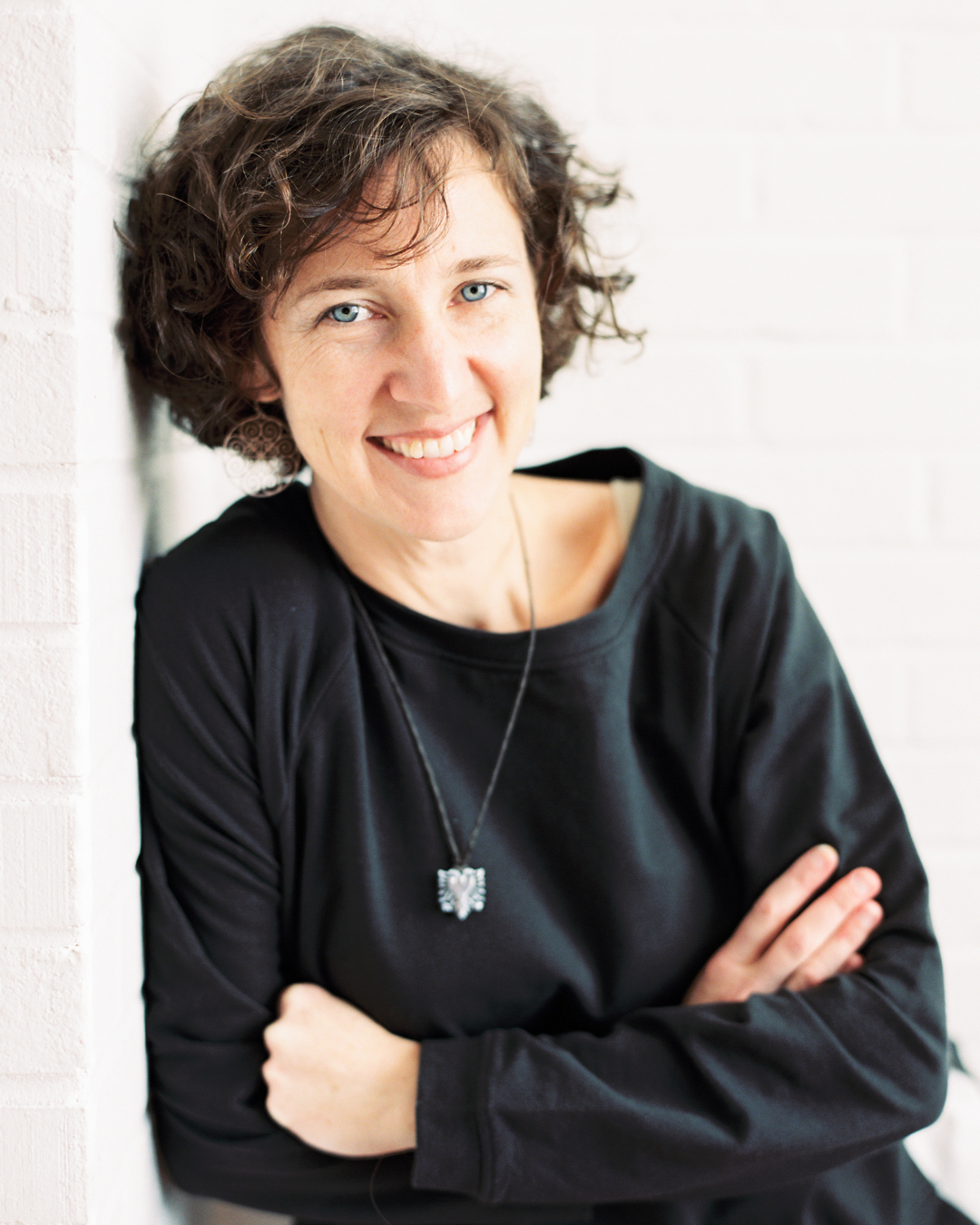 “Margaret is inspired by anything organic or asymmetrical – such as landscape scenery, still lifes and faces. 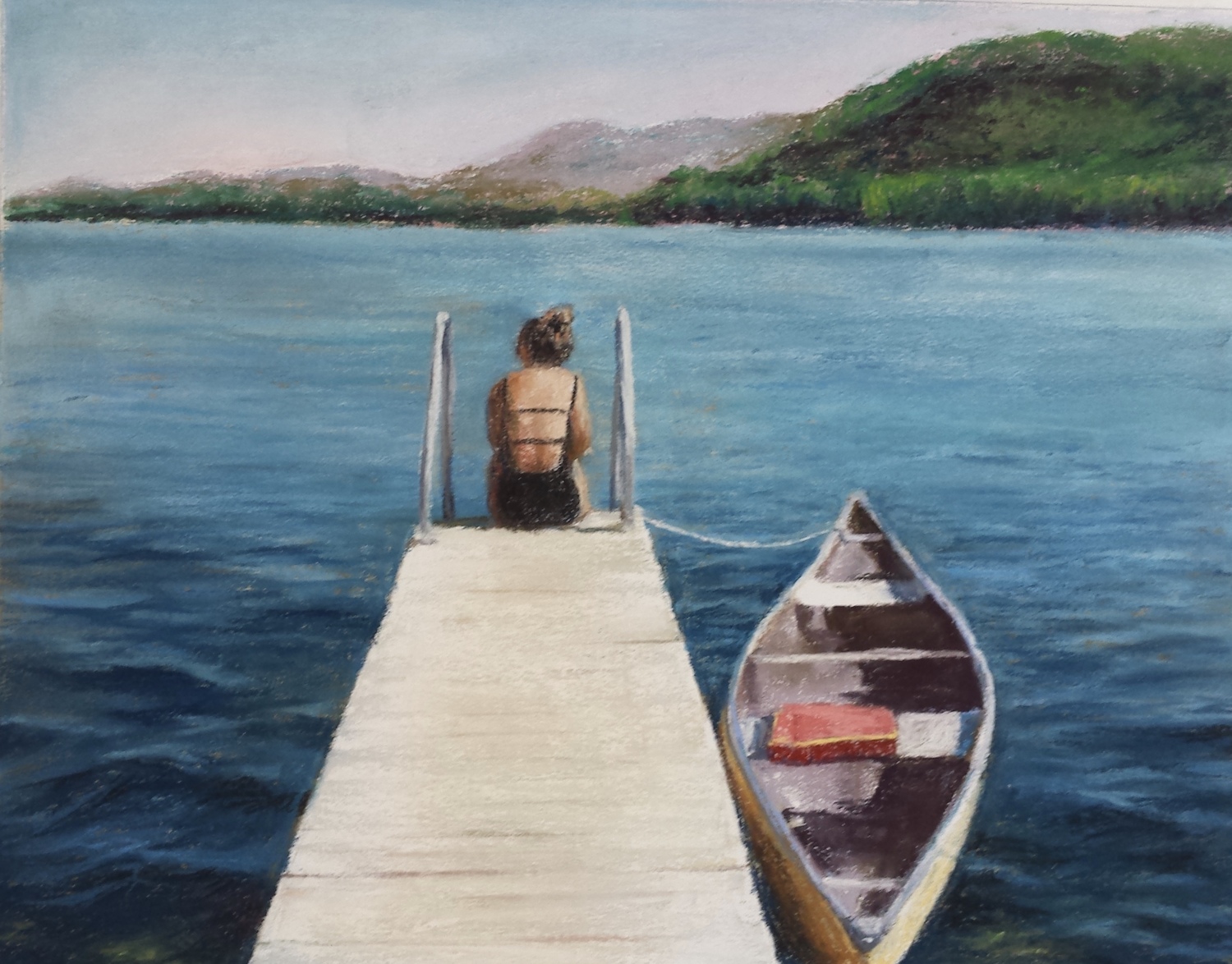 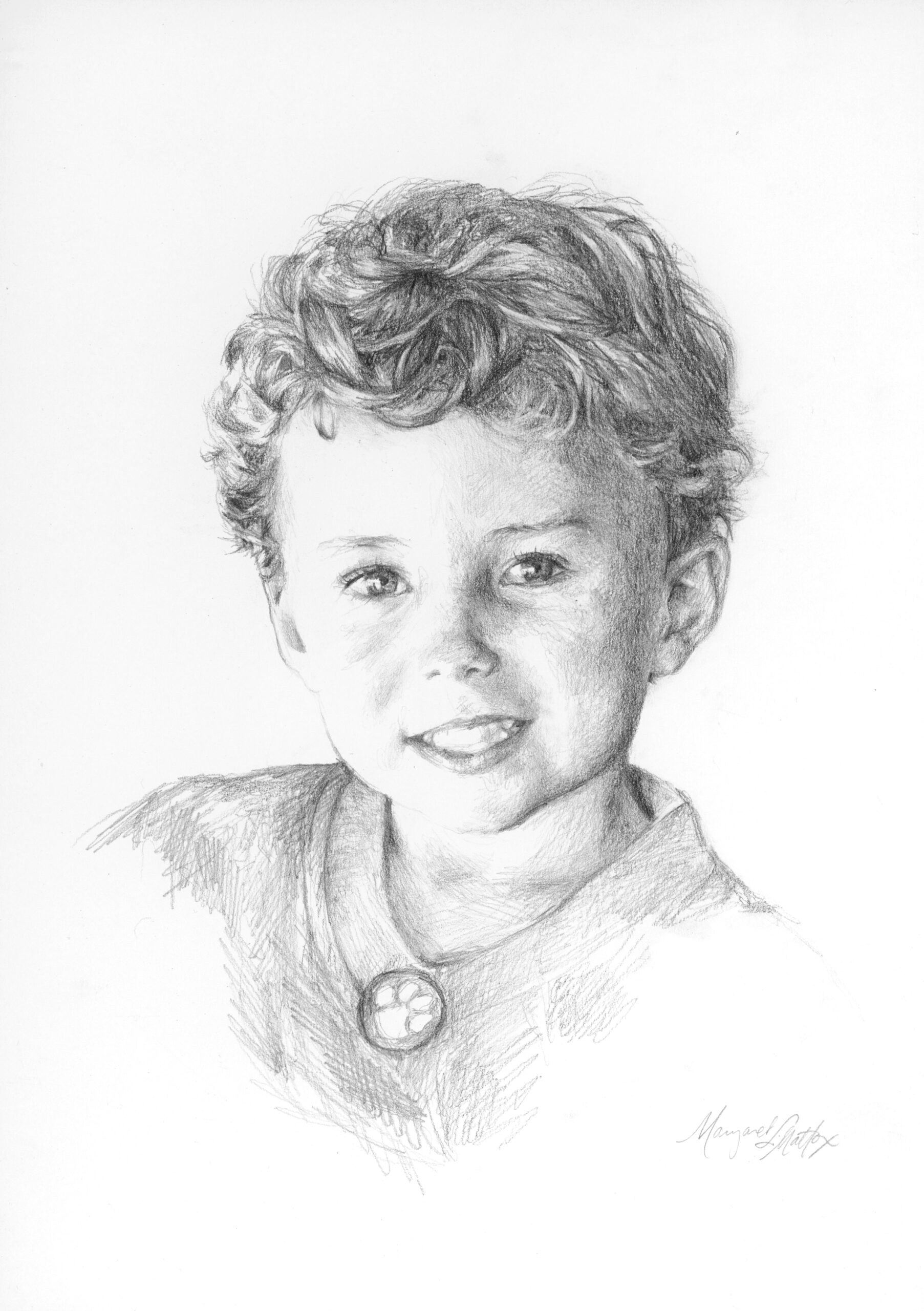 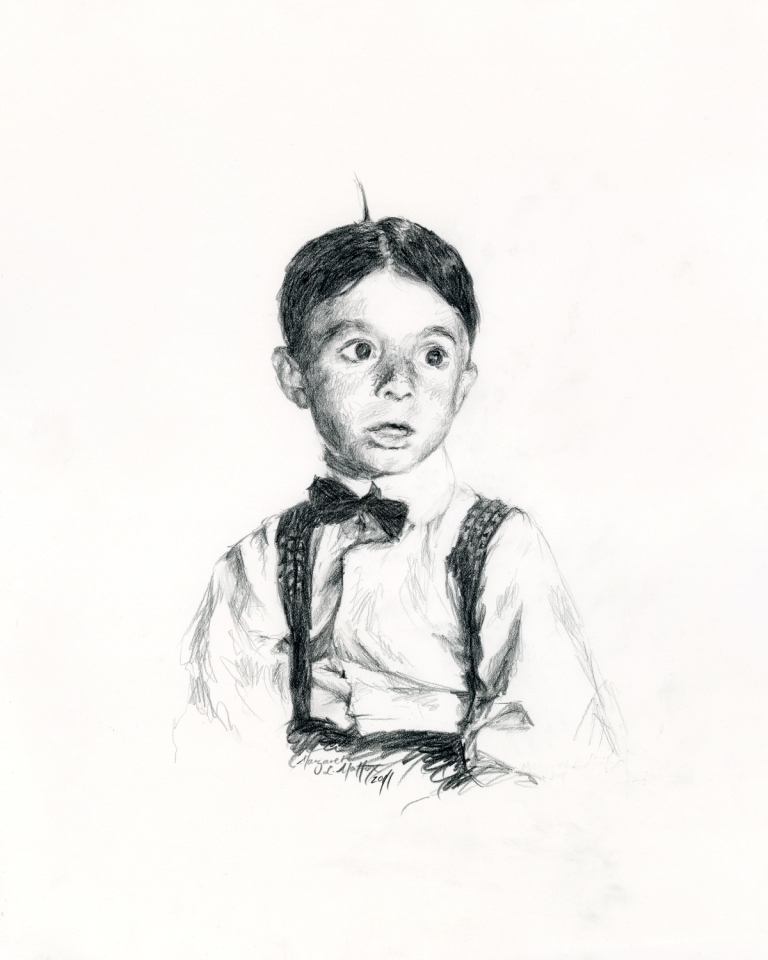 Margaret was born and raised in Charleston, SC.  She sold her first painting to her teacher in the third grade, which kicked off a life-long interest in pursuing art. After attending the SC Governor’s School for the Arts in high school, she continued her arts education at Wake Forest, graduating with a minor in Studio Art. Back in her hometown, she tried her hand at launching an oil painting career.  She made it as far as hosting a solo exhibit at the Historic Charleston Foundation during Charleston’s French Quarter Art Walk before marrying and moving to Missouri.  Three daughters later and back in Charleston, she began drawing pencil portraits- at first for other preschool mothers, and eventually through Charleston Children’s Boutique.  After another move to Upstate South Carolina, and the adoption of another daughter, she picked up her art supplies again, but this time with a longing to work in color alongside her pencil portraiture. Margaret embraces a representational style and seeks to merge an accurate rendering with a painterly approach. She is inspired by anything organic or asymmetrical- such as landscape scenery, still lifes, and faces.  She enjoys working two-dimensionally in a variety of mediums, such as pencil, pastel, charcoal, watercolor and oil.