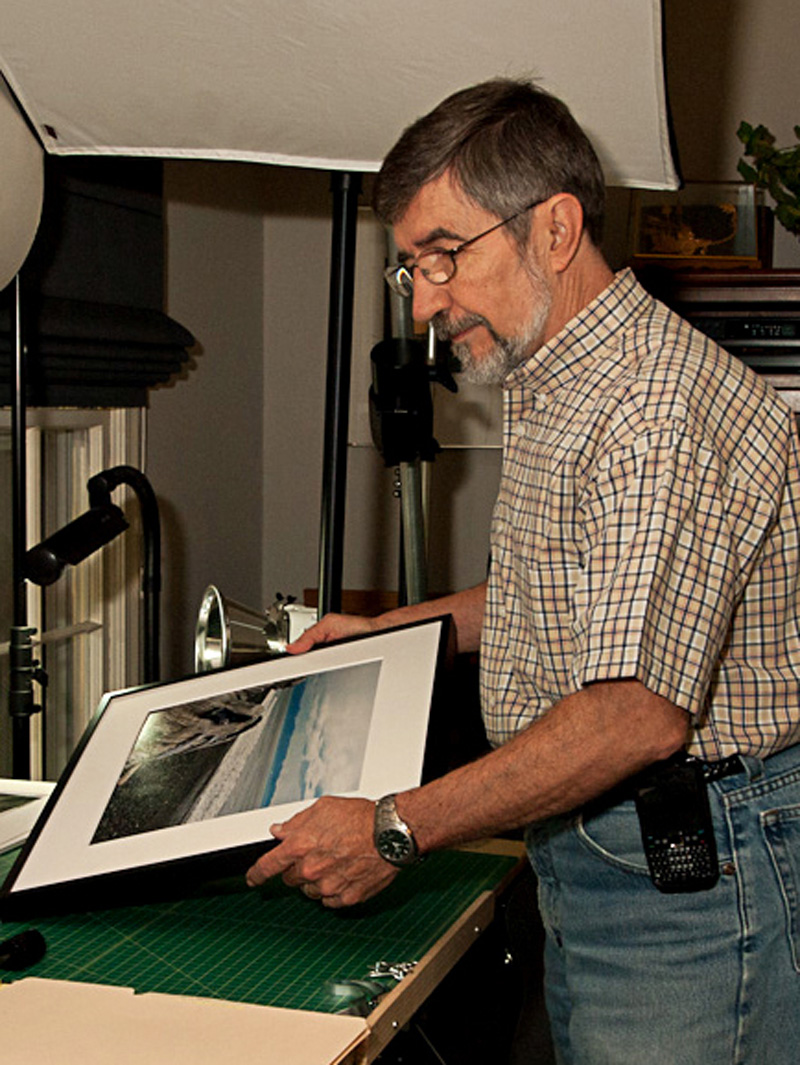 “What I strive for in my best work is making photographs that make the viewer think.” — Del Kimbler 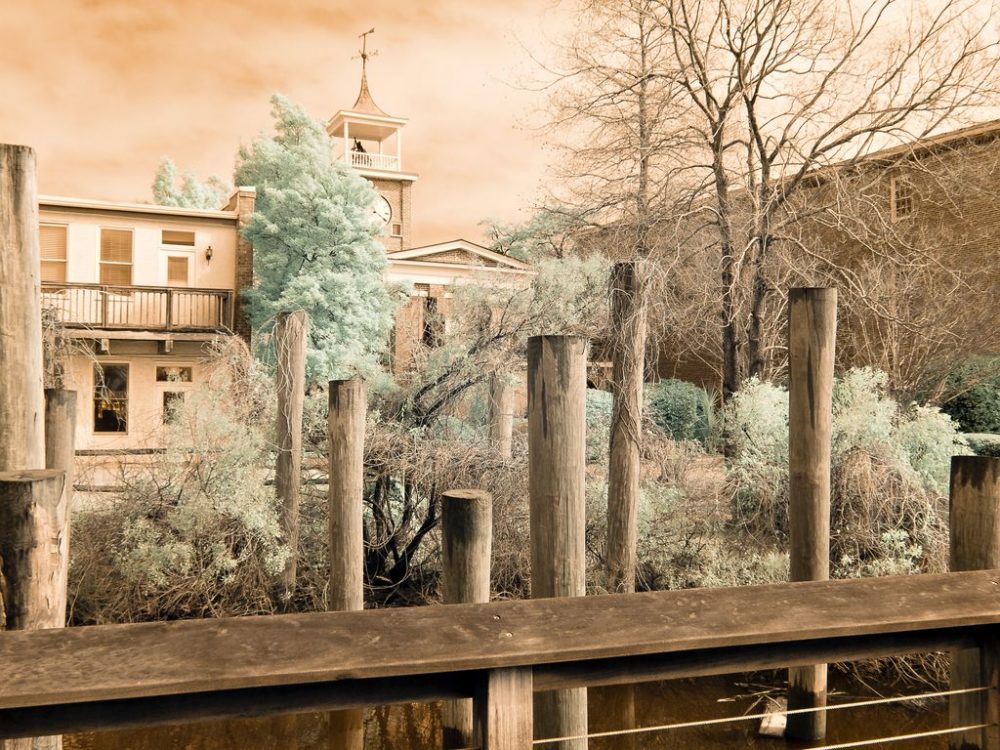 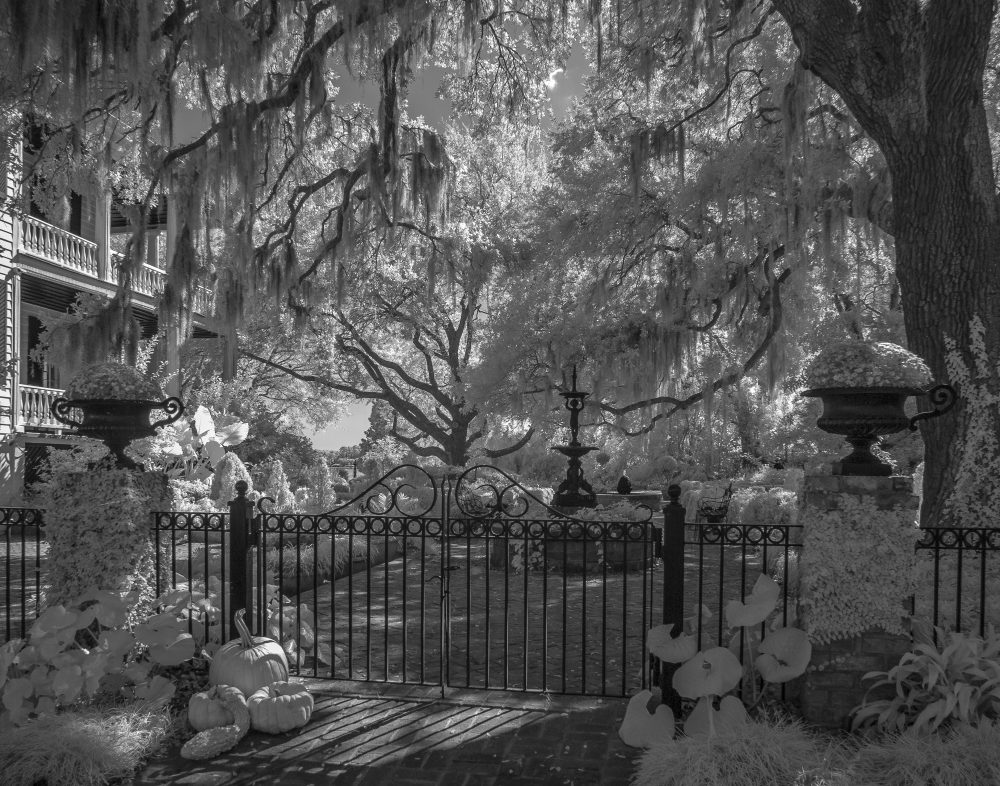 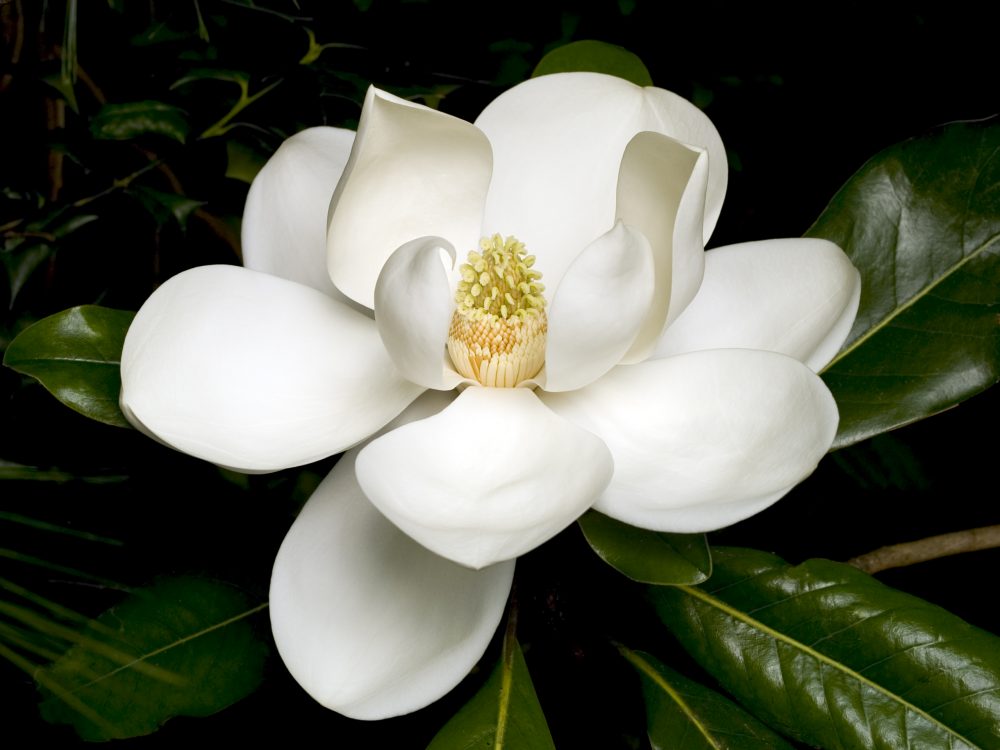 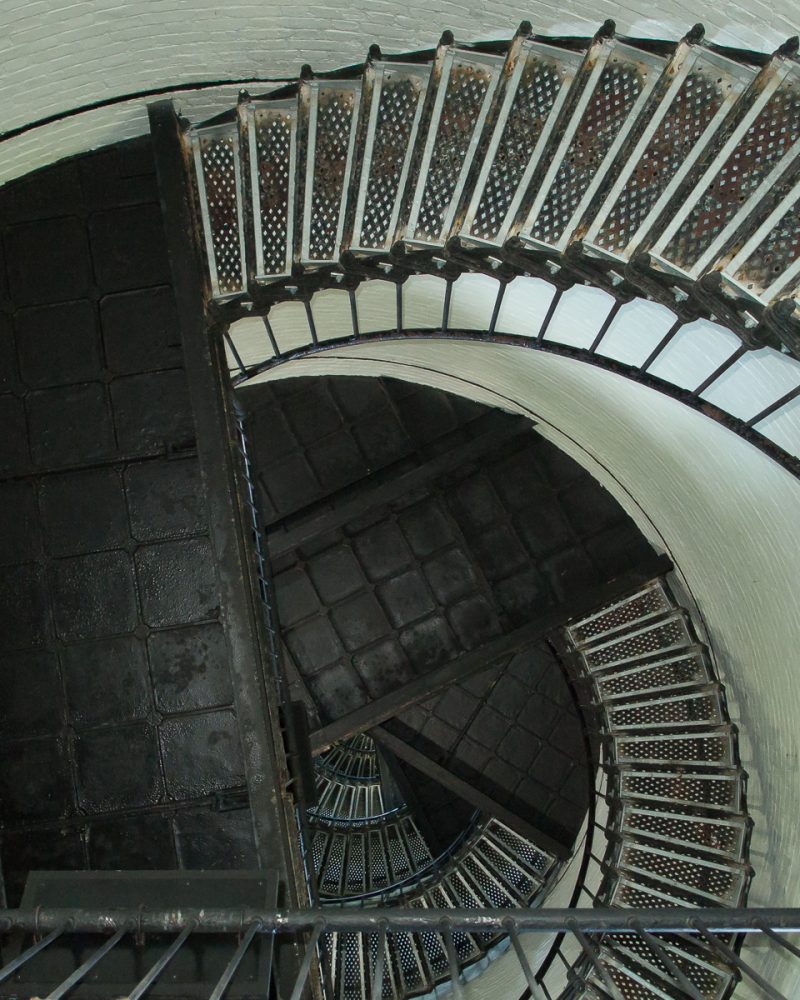 Del Kimbler has been involved in photography in some way for most of his life. His experience includes brief periods in event and commercial photography and photojournalism; more recently, his focus has been on fine art photography. His first published work was a photo essay in his college newspaper. His early work also included advertising photographs and a magazine cover. Notable accomplishments include:

While capable of an eclectic variety of subjects and photographic genre, his favorite theme is social landscape, drawing inspiration from Walker Evans, W. Eugene Smith, and Henri Cartier-Bresson. His favorite contemporary photographer is Keith Johnson.

In rediscovering the creative side of photography over the past few years, I still find much that I like in my earlier work. Where I diverge is not in the technical skill or control, but in the subject and its treatment. There are more likely to be people prominent as subjects now, where the past work ran more to landscapes than people, but I can trace a thread of social landscape back to the beginning. And if people are not the subject, their creations are. This is as good a definition of social landscape as any I have found, and social landscape describes my body of work better than any other term of fine art photography.

I see now that I have been influenced by Ansel Adams technically, but by Walker Evans thematically. More recently I found a week of shooting with Keith Johnson in his Jackson Hole Workshop an experience that helped me put my past work in perspective, and gave me new ways to look at what I do in the future. The emphasis on technique and control is still there, else how can it be art if it happens by accident and I can’t create another one? But the freedom of subject and treatment are things I am still learning, much to my enjoyment.

And I still think of what I do as social landscape. What I strive for in my best work is making photographs that make the viewer think. I don’t mind art that captures the eye purely because of its beauty. I even hope I have made some. But I am happiest about my work when I can present a view of humankind that makes someone want to look at it a second time, at least.